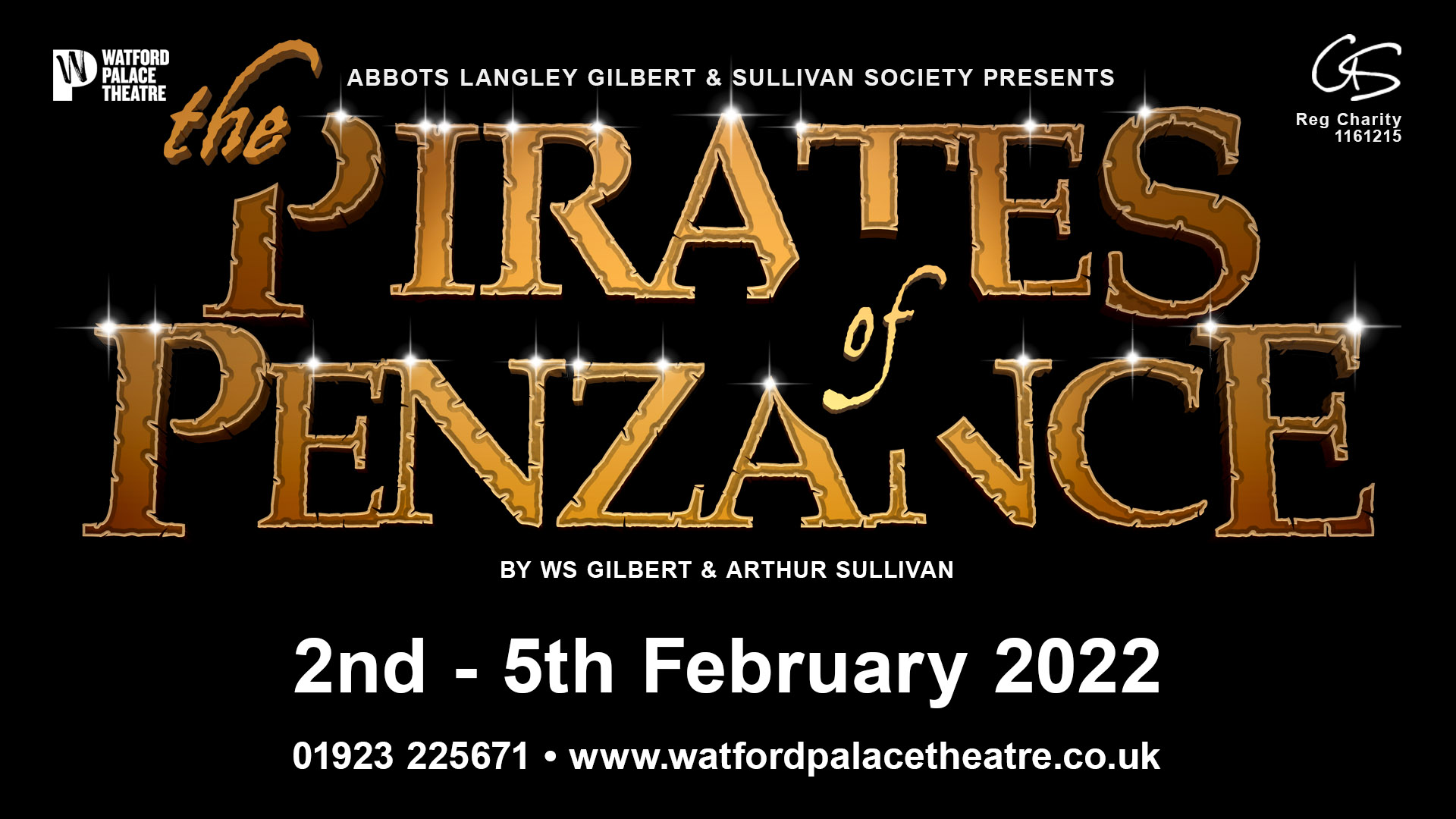 We are absolutely delighted to be back in rehearsals for The Pirates of Penzance which will be performed at Watford Palace Theatre from 2-5 February 2022. Tickets will be on sale shortly.